Many people don’t think Natural Horsemanship and Classical Dressage have anything in common, but forming a successful partnership between the rider and the horse is the core of both disciplines. Most good horses, no matter what breed or type, have one thing in common: respect for the rider as their leader. Without a working partnership between horse and rider, performance suffers. There are slight differences in the ways that Natural Horsemanship and Classical Dressage achieve this goal.

Pat Parelli and Lendon Gray agree that having a foundation on the ground will result in a better ride later. When I asked Gray about her opinion of groundwork, she replied that if done correctly and consistently, the results could be great. She believes groundwork facilitates a way to gain the horse’s respect before the rider gets on, and stresses that when you are with the horse, you are the trainer one hundred percent of the time, starting from the moment you step in its stall. Gray wants the rider to have the horse’s respect from the ground. Parelli would agree that the human should be seen as the leader, but would not use the word “trainer.” Parelli would convince the horse that his way of thinking is easier. Parelli wants to work with the horse. He takes extensive time, if necessary, to win the horse’s trust as his partner. Gray also works with the horse and understands the horse, but she must always have the horse under her control. If the horse spooked or ran away, Parelli would make his body a part of the horse and go with the motion, in effect, being a calm passenger. Gray would be more likely to correct the horse and try to fix the problem. She follows the more conventional approach to horse training. The training philosophies of Gray and Parelli show subtle differences in their definition of how to be a passive rider. A Natural Horseman would stress being a good passenger, staying in balance with the horse, having an independent seat, and staying out of the horse’s way, even when the horse is doing the “wrong” thing. This is similar to Gray’s idea of a passive rider. The difference between the ideas of Gray and Parelli on passive riders would be most noticeable when the horse does something “wrong”. Generally speaking, conventional riders would have a hard time accepting the horse’s sudden movements (such as a spook) as the horse’s natural instinct as a prey animal. As a result, the rider might have a physically and mentally difficult time moving in unison with the horse through the spook. In this situation, with a rider who lacked leadership, and with a horse that didn’t respect its rider, the person would feel a strong urge to use their hands to control the horse. Due to resistance, the rider’s balance could become less reliable. Gray’s goal would be to stay synchronized with the horse. She, along with most other riders, would probably react (a predator quality) out of habit if the horse did something unexpected or rebellious, to gain control of the horse.

Parelli and Gray’s theories both emphasize that a rider’s responsibilities include developing an independent seat, thinking like the horse, and using a natural focus. When the rider follows her responsibilities, she is fair to the horse. The rider’s ideas become the horse’s ideas.

Parelli and Gray both believe in the importance of focus, feel, and timing. Horses seek comfort as their ultimate goal. Gray and Parelli strongly support being focused enough to feel the instant the horse is doing the right thing and immediately release pressure, as a comfort reward. Gray believes the rider should keep a focus. The rider has an obligation to the horse and herself to work on specific problems and to improve her own riding if she is not working on the horse’s problems. The horse needs a job—a certain goal to work toward each time the rider gets on. No ride should be pointless. When the rider gets on, she should know what she wants to accomplish.

Both Parelli and Gray maintain focus in order to achieve a goal. Parelli expects a lot and accepts a little when he asks the horse to do something, whether the horse is green or not. Gray expects the educated horse to do the exact task being asked now and will not take no for an answer. In this case, the horse has previously learned the correct response and has been taught how to perform to the rider’s expectations. Gray’s aforementioned method only applies to the well-educated horse; it does not apply to the green horse still learning the basics. The only time a horse is really learning a positive behavior is when both the rider and the horse are mentally flexible. The horse has to put its own instincts aside and trust the rider as its leader.

Gray believes that riding is primarily a mental activity. Similarly, Parelli’s Natural Horsemanship techniques only work if the rider is mentally connected with the horse and is at least understanding its body language. Both emphasize that the horse is perceptive to its environment because it is a prey animal; it has to be on the alert all the time. This makes the horse sensitive to the emotions of the rider as a means of self-preservation. Gray advised not to expect much of the horse if the rider is having a bad day emotionally, because the rider would be more likely to take their frustrations out on the horse—-who actively perceives the emotions of the rider. This aspect of understanding the horse is one of Gray’s strongest similarities to Natural Horsemanship.

Parelli would not fix a problem a horse had, per say. He would cause the wrong behavior to be difficult and allow the right behavior to be easy. By doing this, Parelli places the responsibility on the horse to correct itself using comfort and discomfort. Both Parelli and Gray emphasize that being consistent with the aids given while riding is the only way to be fair to the horse.

Both experts use phases of pressure to communicate with the horse. Gray does not use Parelli’s phases of pressure definitions specifically. Parelli defines four specific phases of pressure in his Natural Horsemanship system. Phase one pressure is an intensely focused mental picture of what the rider wants the horse to do. Phase two adds a small degree physical suggestion in addition to the mental image from phase one. Phase three relies mainly on physical pressure that causes an annoyance to the horse if it does not yield to rythmic pressure. Phase four, the most extreme phase, uses so much physical pressure that it causes the horse great discomfort to tolerate this phase. Gray advised to start with so little pressure, it would be amazing if the horse responds. By doing this, the horse experiences a version of phase one pressure consisting of the rider making a mental image of what she wants to happen and mentally suggesting that to the horse. It’s possible the horse will respond to such a subtle cue, but the act of using phase one pressure like this cannot be ignored or the rider fails to be consistent in her aids. By employing the use of phase one pressure, the rider has been fair. She avoids assuming the horse needs a more intense pressure without having the opportunity to respond to the lightest pressure first. Parelli and Gray both advocate getting to phase four pressure quickly if the horse is ignoring the aids of the rider. The rider must not be afraid to be assertive if the horse needs a correction.

In Parelli’s Natural Horsemanship book, he states, “Only perfect practice makes perfect.” This means that repeating the right thing will result in a habit of performing the correct behavior to the same high standards as it was practiced. Many people practice half-heartedly and expect a perfect end product. Gray and Parelli strongly believe in doing high quality work the first time and practicing that, but with variety, to keep the horse both mentally and physically stimulated.

By blending Natural Horsemanship and excellent conventional riding, the horse gets the best of both worlds. The horse is able to use its body in a more efficient way, understands the rider’s aids and willingly responds to light pressure, and enjoys being with its rider. The rider understands how to communicate in the horse’s language and why the horse acts the way it does. Through this integration, the horse and rider respect each other more, and the partnership between the horse and rider enhances performance to a new level. 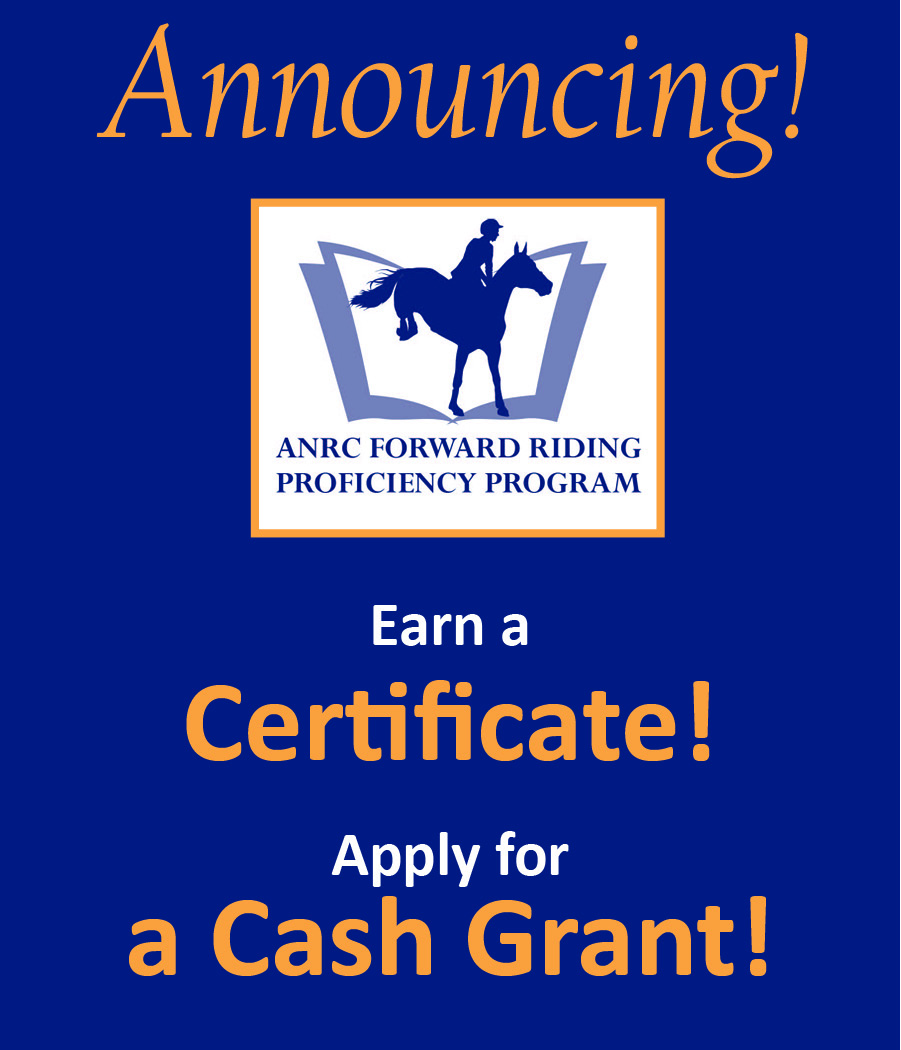 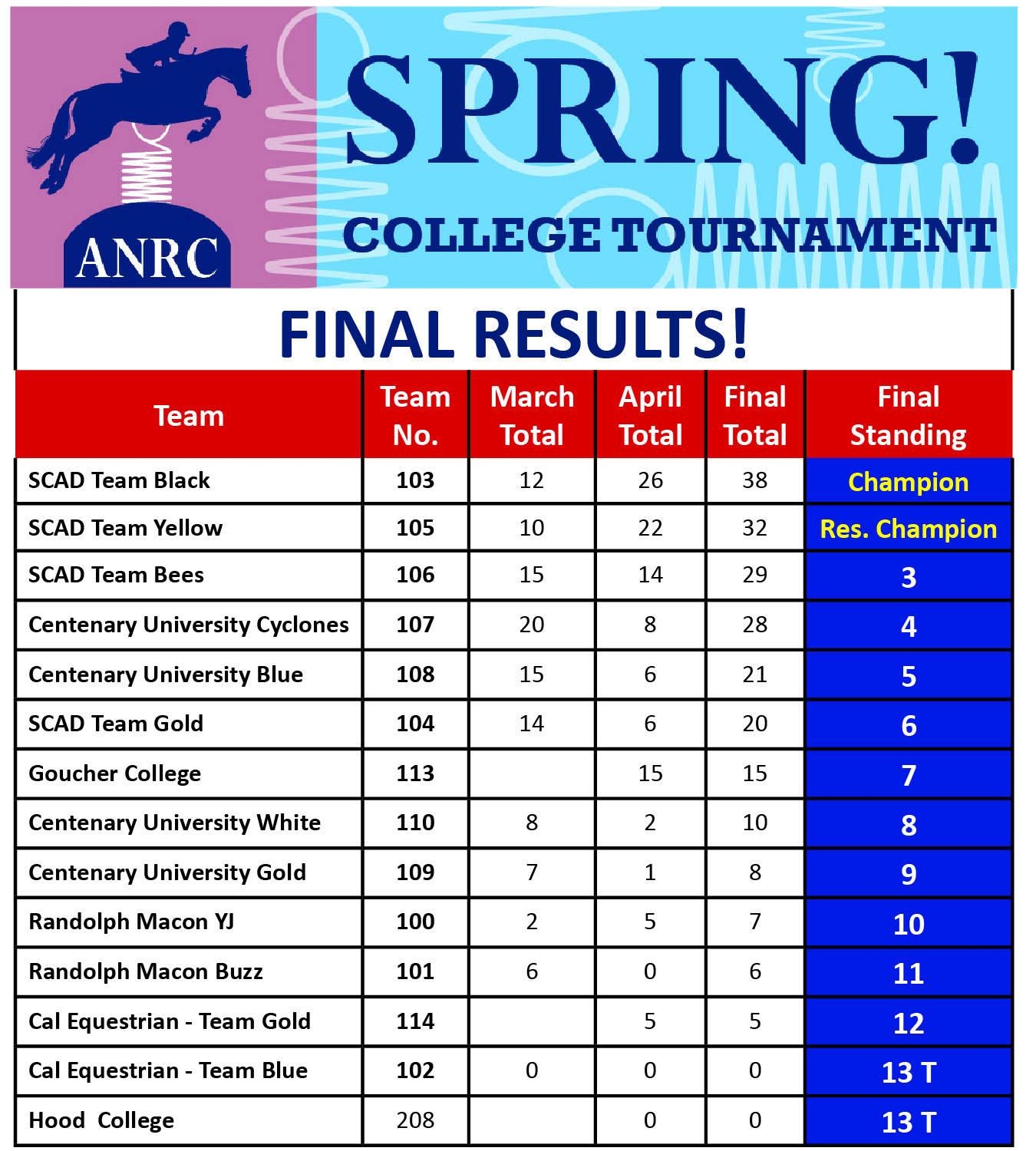 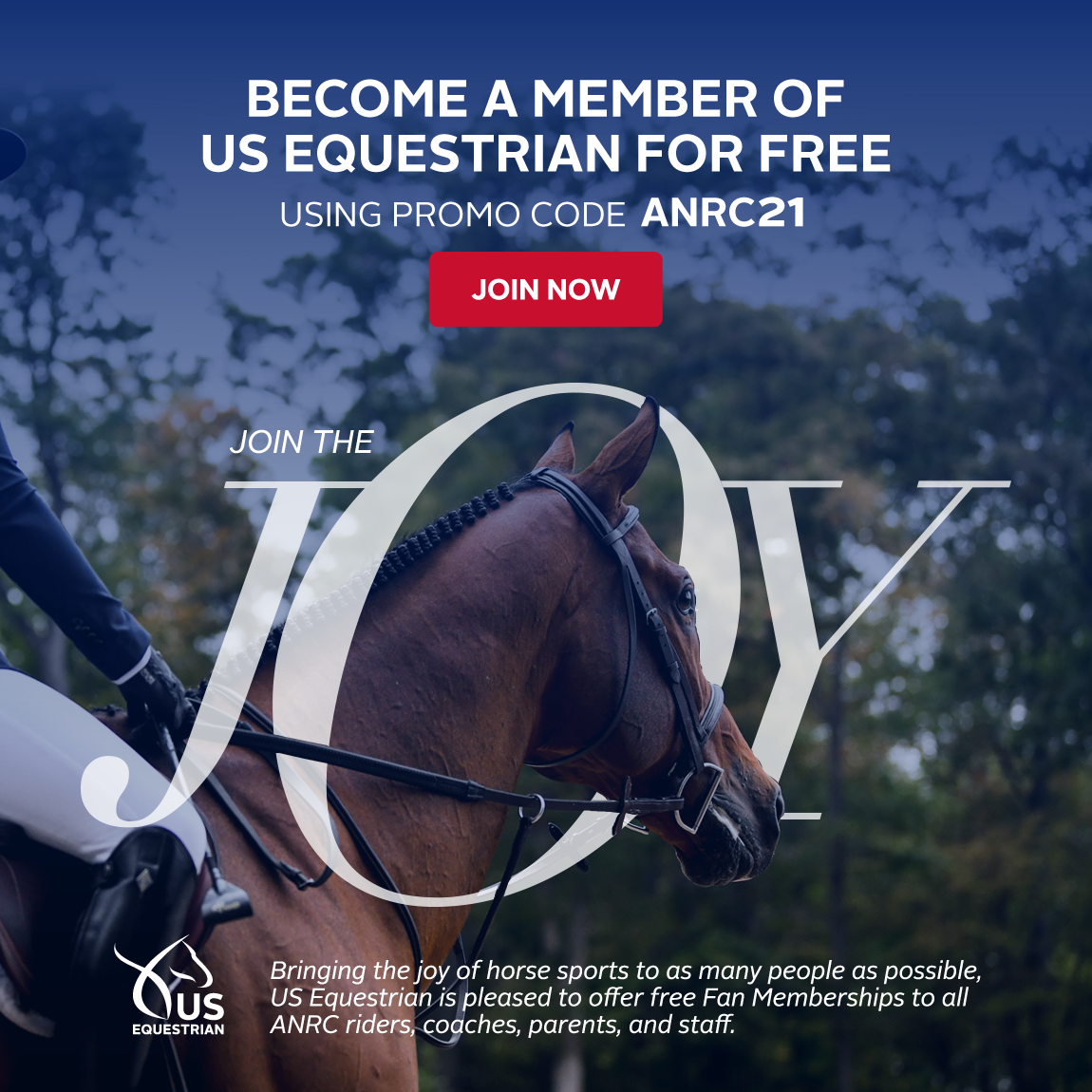